This week I have been setting up the ASUS Xtion Pro Live Stereo RGB camera to be used along with an open source SDK known as OpenNI for quick prototyping and 3D motion/depth sensing. 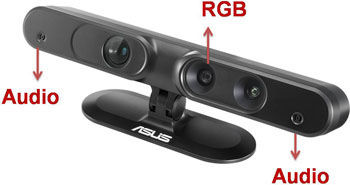 This camera could be beneficial for us in prototyping and proof of concept going forward. The RGB sensor on the stereo camera will allow us to do better depth imaging while the stereo camera setup itself will allow for hopefully better image recognition and detection of changes in the field of view.

The software package that I plan to use in order to communicate with the camera is OpenNI and NITE; however, the documentation is few and far between and troubleshooting is a little more difficult because depending on which package and what version of an OS you have, the camera will not be recognized.

The OpenNI and NITE packages should allow us to receive real time stereo video and be able to quickly turn that into depth images and 3D point clouds. 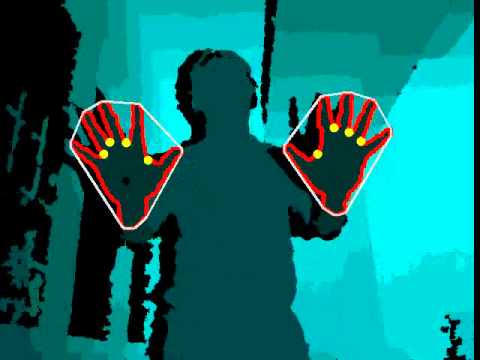 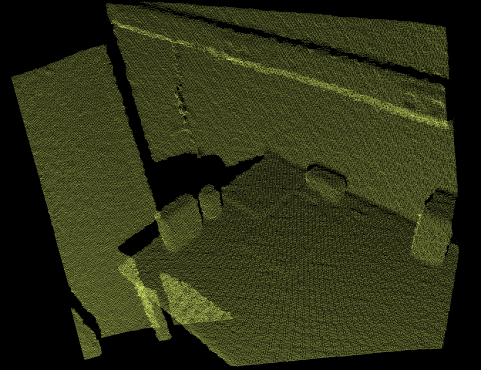 There have been small challenges that have surfaced with getting the camera to be recognized once plugged into my machine via USB, so I am going to work on sorting this out over the next week.